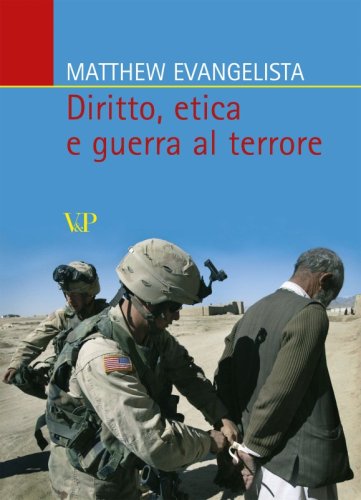 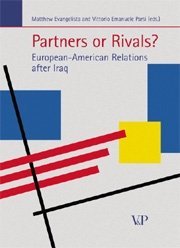 To what extent does the latest conflict in Iraq really mark a turning point in contemporary Euro-Atlantic relations? This is the conundrum at the heart of the book, interpreted by a multinational group of distinguished scholars skillfully gathered to shed light on the theme from different methodological and cultural perspectives. Confronting a subject of heated political debate, the authors pass over day-to-day recriminations to provide a much-needed long term analytical outlook. The contributions address questions such as the future role of the United States within NATO, the likelihood of the emergence of a militarily autonomous European Union, and Russia’s role in today’s international arena. Also under scrutiny are the Anglo-American “special relationship”, the significance of the former Soviet-bloc countries controversially qualified as “New Europe”, the impact of transnational peace activism, terrorism and organized crime, and the politics of the European Monetary Union. The book includes a series of brief, insightful commentaries responding to the chapters, establishing connections, and raising questions for further research.
€30,00