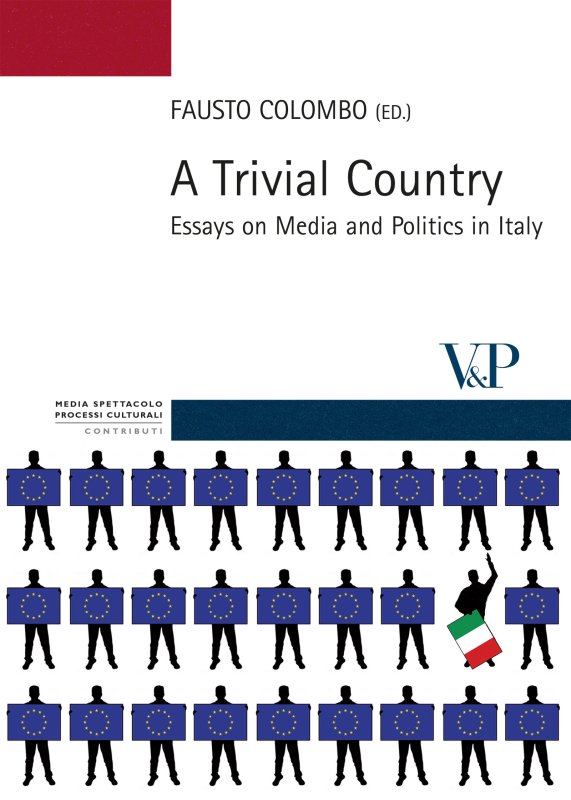 Seleziona prima la libreria da cui vuoi acquistare il prodotto, poi inseriscilo nel carrello.
Prodotto al momento non ordinabile.
Vuoi essere avvisato quando sarà disponibile?
€12,00
salva per dopo
Compra e ricevi in 5/10 giorni
The essays collected in this volume (ideally addressed to our European colleagues and fellow citizens) treat the relationship between media and politics in Italy through the analysis of some exemplary cases. The essays deal with a variety of subjects: television formats, the counter-informative effectiveness of blogs, political scandal and gossip on political leaders, the actual political dimension of journalism dealing with national or international events. Although the focus is the Italian context, the research perspective is international and our country is considered as exemplary of a trend involving the late Western democracies. In this sense, the Italian case is not intended as a curiosity or exception, but as a strong indicator of this trans-national trend, that not only alters the substance of democracy, but reduces its strength and puts this same substance at risk.

Fausto Colombo is Full Professor of Media Theories and Media and Politics at the Faculty of Political Sciences, Università Cattolica, Milan, and he has been Director of OssCom, since 1994. Among his recent publications: a collective biography on Italian baby boomers entitled BOOM. Storia di quelli che non hanno fatto il ‘68 (Rizzoli) and a collection of essays on media and generations edited with L. Fortunati, Broadband Society and Generational Changes (Peter Lang). He is also the author of the blog laculturasottile.wordpress.com.