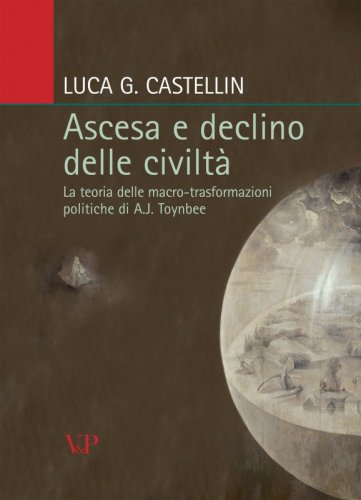 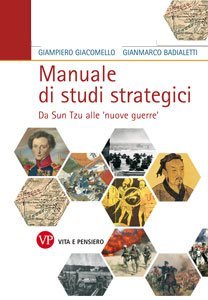 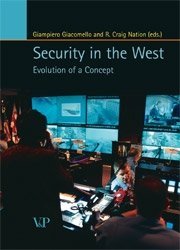 Security in the West

Evolution of a Concept

Since its appearance on the world stage, the West (Europe, the United States and Canada, Australia and New Zealand) has been a primary producer of security (for itself) and of insecurity (for itself and for others). Western discourse has not only invented the term security but also expanded and reshaped it according to its own complex evolution. The goals of this volume are to analyze the evolution of the contested concept of security and to discuss how the concept of security has emerged as a “Western social enterprise” . How Western conceptions of security have developed and changed since the end of the Cold War, the nature of new security challenges and their implications for the West and the direction in which evolving concepts of security will lead the West and the entire global community are some of the relevant themes addressed by contributors to this volume. The volume emphasizes scholarly originality, methodological rigor and research. The audience for the book will be scholars and practitioners working in the field of international security, international relations students as well as policy-makers with interests in the areas of national security. Security in the West can easily be adopted as a reader in undergraduate and graduate level courses addressing the security problem, or as recommended reading for disciplines such as world politics, international relations, globalization studies, security and public policy and others.
€30,00 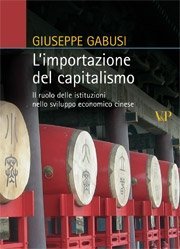 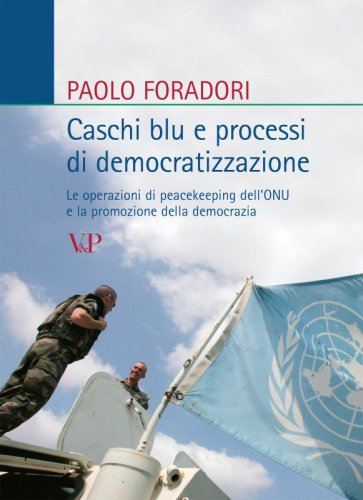 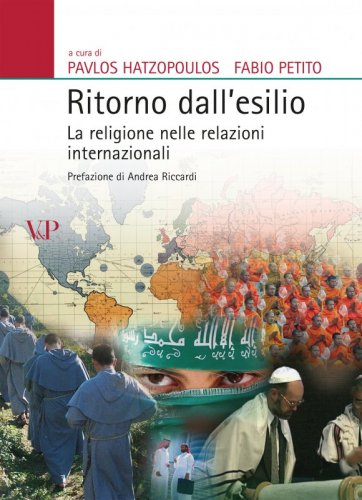 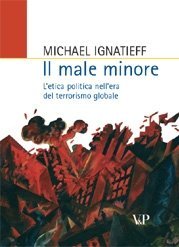 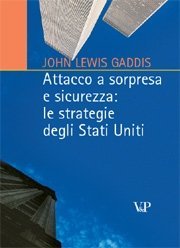 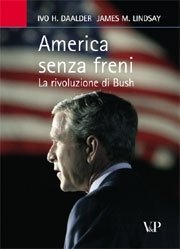 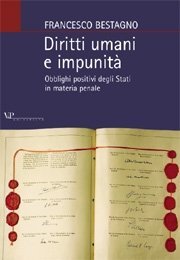 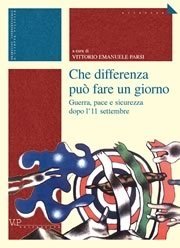