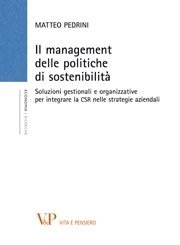 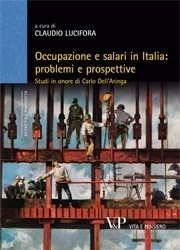 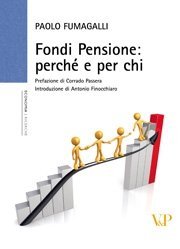 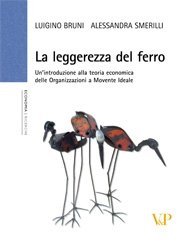 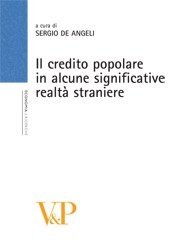 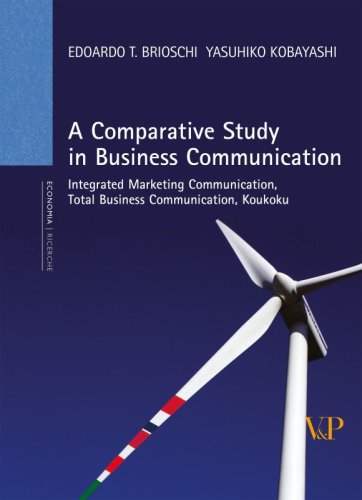 A Comparative Study in Business Communication

Beginning in the seventies two countries, one European – Italy -, the other Asian – Japan -, have developed two schools in the field of business communication. The first regarded the concept of ‘total business communication’, the second concerned the concept of ‘koukoku’. The two schools have complex points of contact between them. At the same time, in the United States the growing integration, at the theoretical rather than the operative level, of business communication activities – hence the concept of ‘integrated communication’ – led to the initial formulation in the eighties of the concept of ‘integrated marketing communication’. With it the birth of a school that was to disseminate this concept, first of all in an English-speaking environment, and to promote its further evolution through intense research activities. This evolution, as also happened with the other two schools, started from the territory of communication and came to involve the whole firm and its governance as well as the concept of the brand, specifically considered at the institutional level (corporate brand). The school of ‘integrated marketing communication’ (IMC) appeared as the evolutionary expression of the American school, which has been dominant worldwide for the past century. The other two appeared as emerging schools, based in countries which had accepted and applied the principles and methods of the American school in the field of business communication in the decades before and after World War II, but they had also come up against some of its limits. Given this scenario, it seemed interesting to the authors to return to the basic concepts of their different schools, to explore their origins, compare their characteristics and set out their distinctive features – also with reference to the dominant school –, as a way both to better understand the reasons behind the development of these different schools in the field of business communication and to draw some conclusions for the future.
€25,00 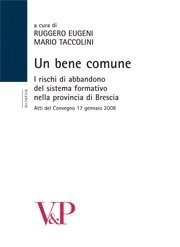 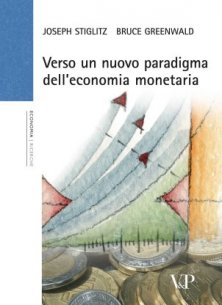 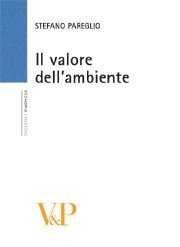